Midwest Elite Basketball » The 'IT' Factor 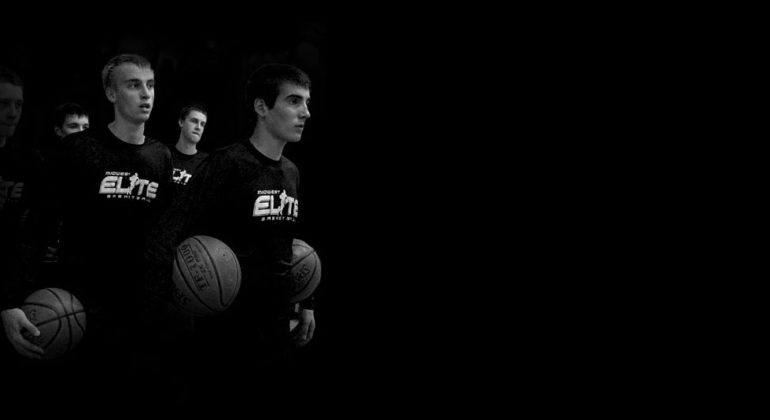 Ability to Self Analyze

Self-analysis is one of the hardest attributes for an athlete to develop. It comes with experience, age, and wisdom. It is the ability to understand ones self in any situation. It is the ability to rationalize what they can do to help their team win. It is easy to analyze others, but those who can understand and analyze themselves have The “IT” Factor.

Many athletes struggle to understand what their role is within a team. Sometimes their role is to be the playmaker, other times it is to set the playmaker up for success. It is hard for many athletes to understand that sometimes they will not have the same privileges as their teammates within a game; however, this does not mean that they cannot play a major role within the team.

Ability to be Coached

Athletes that have The “IT” Factor can accept and listen to what their coaches have to say. They can attempt to correct what they have been told. They have the ability to control their body language and understand that coaches read into body language more than the average athlete thinks. In all honesty, they are mature enough to listen to someone and give them respect whether they believe them or not and then make the changes necessary to be successful.

Wants Others to Succeed

Often times, athletes that are insecure about their own ability; consciously or subconsciously want their peers to fail. Too often athletes question why someone else is having success. To genuinely want others to succeed will only improve their ability to grow as an athlete. It is important that athletes understand why others succeed and how they can obtain that same success.

An athlete with The “IT” Factor has a superior understanding of the game. Many athletes play hard; however, there is a difference between playing hard and playing smart. Those who can do both will maximize production. Athletes must take time to study and learn the extensive strategy to any game. Success will follow.

Moves onto the Next Play

Moving onto the next play could be one of the most important attributes an athlete can have. Too many times a player will make a mistake and then compound the incident by bringing an attitude into the next play. Athletes that can move on reap more success in the long run. Good players will never personally take themselves out of a game by compounding mistakes.

Any athlete can be socially genuine, even the ones with tattoos up to their ears and party on the weekends. One of the most genuine kids I have ever coached was as tough as they come on the outside, but in reality, he knew what he wanted in life, was open about it, hid nothing and encouraged others to do the same. In the end, it was easy to connect with him. No one had to lie in conversation, the mutual understanding for what was right and wrong could be