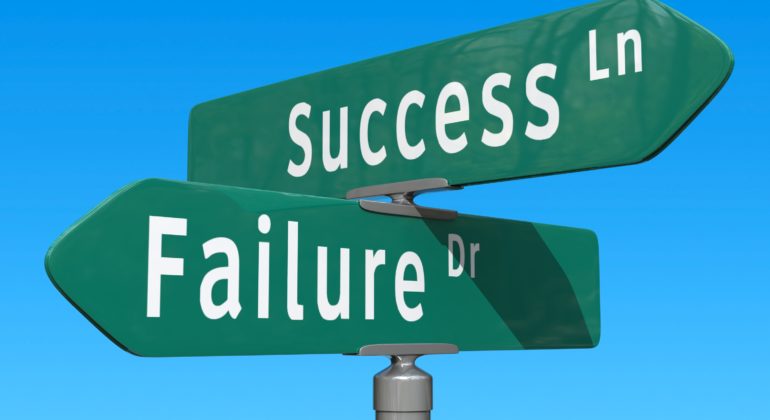 It is absolutely paramount to be thoroughly prepared heading into any game. My name is Chase Dippel and I am an Assistant Coach at Missouri Baptist University, an AMC school at the NAIA level. Personnel scouting is an extremely important part of the game, and knowing the opposing team matchups are crucial to a successful outcome for your team. However, understanding the system and sets that the opposing team runs can be just as crucial in helping your team understand where the opponents feel the ball needs to go and who it needs to go to.

When beginning a system scout it can seem a bit overwhelming. As a staff, I do not think we can over-prepare. What our staff sees on film versus what our players see on film are separate; we do not want “hard drive overload” so our guys overthink. What is “need to know”? It all comes down to taking the time to study your opponent fully. You have to have an in-depth understanding of the capabilities of opponent personnel before you can fully develop a system scout, but understand that many players are interchangeable in today’s offensive systems.

I am a big pen and paper guy and when it comes down to developing a system scout. The first thing I do is pull out my computer and a notebook. I always start documenting the opponent’s most recent game and work my way to five or six games prior to that. Depending on the time of year I may go back further. If it is a team that has played ten games on the year I will almost always go back and watch all ten games they have played. When you get deep into the season I will only watch their most recent six games or so; this is where the pen and paper come into play.

I will watch every offensive possession. Using Synergy, I can easily document what actions teams are running, as well as what clip number it is. I will usually go to “all possessions” and document from there. In my notebook, at the top left I will write “clip #” and about midway through the top line I will write “action”. From there, I will document every single possession that a team runs throughout the game. If I see multiples of a set I will put a star next to it and the previous clip number in which I have seen the action run. Each game will get a new sheet of paper. Having Synergy helps the process a ton. The same type of process can be done with Hudl by making down the time in which the set happened, create a playlist, and go from there.

Once I have collected all of the data I will take out another sheet of paper and write down the most common 8-10 actions that the team will run. My top two actions will always be what I call “common action”; this will generally be the team’s base offense(s). From there, I will generally order them by most common sets ran or simplest to most difficult. I now have the actions that will be presented to our team in film study as well as on the floor scout. Depending on the commonality of the action I may only present six sets to the team. It really depends on how many actions a certain team runs and the complexity of those actions. Another thing to consider is simply how much your team can retain in a scout session. I have been part of teams where we could be incredibly thorough, while other teams need the common action(s), 2-3 sets, and that is it; too much information can cause overthinking. Every team is different!

Next, I will send all six games that I have just watched to the Synergy Editor. I will create a new folder for the specific team and begin dragging and moving clips around. Because I did my work on the front end, this process does not take too terribly long. I look at my sheet of paper and see they ran this action on clip 14, 72, 116 of game one and can easily format my folder in the exact order that I want. Again, you don’t need to have Synergy Editor in order make this happen. Film editing software in 2021 are user friendly, and you can arrive at the same destination to prepare your team.

After the half court system scout has been completed I will move to baseline out of bounds. This is a relatively easy process with Synergy because I can simply select “Team” and watch all possessions where they start with the ball on the baseline. I will document all of these the same way that I documented the sets, send them to the Synergy Editor and slide them into my system folder with the other clips. Generally, I will put 3-4 baseline out of bounds sets in the folder.

Obviously, they will have actions that they have run a few times that I will not show to the team. Additionally, teams will add new offensive actions in practices prior to our game that will not be seen on film. I do not want to overload our players with an impossible amount of information, but these are all actions that I remain aware of going into the game and during the game. I make a game sheet (one that I did not create, but was gifted to me) that I will fill in with all opponent sets I have seen. On the game sheet, there is a specific area in which I will put the six to ten sets we have prepped our team on. These will be my main starting point for the game, but not my only resource. I also have another six to twelve sets that I have seen myself but did not show our team. These are actions that I feel I can call out to our team, or an individual, and let them know what is coming, without bogging down their brains in a scout setting. Sometimes the best scout is being strong in your defensive principles.

When it comes down to it, studying and opponent for a game is similar to studying for a final exam. You must put the time in to have a very good understanding of what you will see. With enough practice, you will be able to call out the next set before the opposing coach calls it out. You give yourself, as well as the players, the confidence that they will not run anything you do not know already. Study the information you have recorded and understand that this is a major responsibility on the bench during any given game. Personnel is an extremely important part of the game plan, but is only the tip of the iceberg when it comes to a team’s full system.

Chase Dippel is a college coach and clinician with Midwest Elite Basketball. To have coaches such as Coach Dippel come to your gym to work with your program, check out our Satellite Camps.