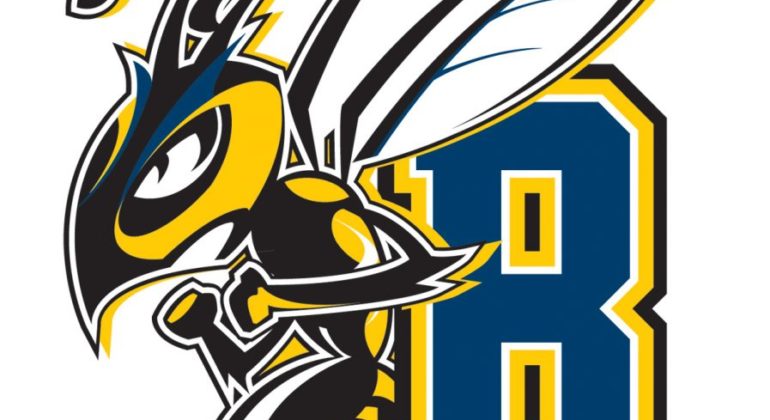 At MSUB our conference is all on Synergy so obtaining film and footage on our opponents is very simple. Our head assistant, Brad Schmit, downloads entire games watching them from start to finish. He clips out individual player highlights along with actions/sets/plays our opponent likes to run.

What is Included on our Scout

Personnel: Guards/Forwards/Bigs are categorized into groups. The players are then broken down by their own unique skill sets. This is typically the top couple things they do along with what we want to take away. We will go over possible match-ups and lineup variations our opponent will play.

Team Characteristics: What makes our opponent go? Who are? Who are the best shooters? Best Players? Goals we have heading into the match-up? Offensive identity? Defensive Identity?

Offensive Actions: Diagram top 4-5 actions our opponent likes to run. The X’s and O’s are more for the coaching staff then the players.

Scout specific drills are put into place days before we even go over the actual scout. If you know a certain team is transition dominant team, we will do transition defense drills. Pick on ball heavy team, 2 on 0 and 3 on 0 defensive drills tailored on covering pick on balls. Whatever the main characteristic a team does offensively we are drilling it days before we watch any film as a team.

After we go over the scout and watch film on our opponent, we then go over the actual actions on the floor. During this time it is about, how are we going to take something away? Eliminating a baseline OB action or a “Go-To” set can be the difference in winning or losing.

The coaching staff NEEDS TO KNOW. The players NEED TO EXECUTE. 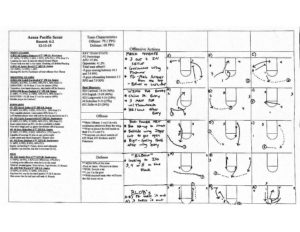