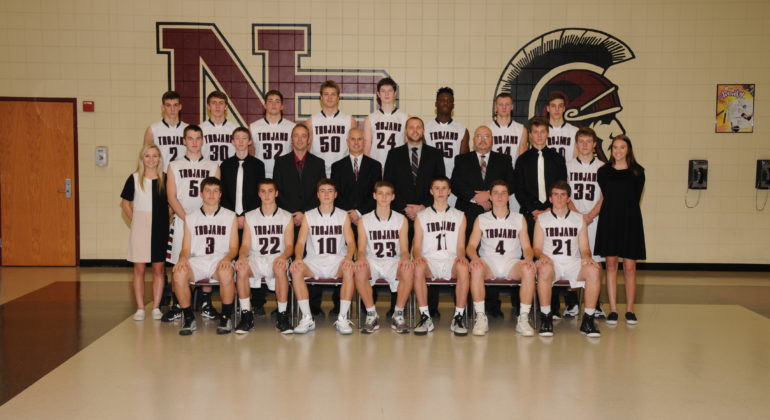 The New Prague program is somewhat new to hosting Midwest Elite Basketball, but their head coach has been vital to the development of high school programs across the state of Minnesota. Coach Tesdahl has lead and directed camps since he was a player at Bemidji State University. Tesdahl’s involvement has included becoming the director of camps for Minnesota while leading the New Prague program to new heights.  Bringing in MEB for a 3-day camp will be a staple for his program during their off-season development.

“The New Prague Trojans are off to the best start in school history with a record of 10-0 and ranked 8th in Minnesota’s class AAAA. We’ve done a great job of eliminating mistakes, following scouting reports, and improving daily in practice. We have a special group of seniors on and off the floor. This group bought into the process during the entire off-season including 3 days with Midwest Elite Basketball. The 3 days of hard work with MEB and the rest of the off-season is paying off during the season!”